The UDAR faction does not support an initiative concerning dismissal of Oleksandr Turchynov from post of the Speaker of the Verkhovna Rada of Ukraine. 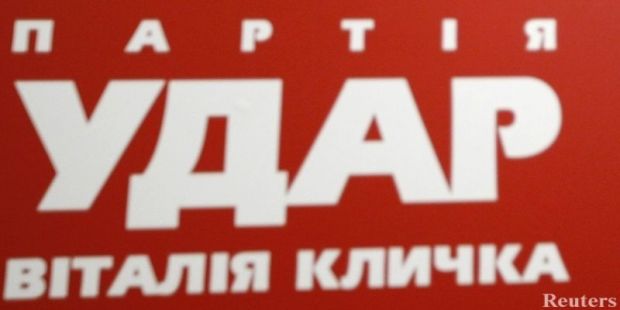 According to an UNIAN correspondent, deputy chairman of the UDAR faction Vitaliy Kovalchuk said this in the comment to journalists, answering question concerning an issue that the Party of Regions factions initiates this dismissal and expects a support of the UDAR.

Kovalchuk noted: “We are the members of the coalition, we created the coalition and we do not touch upon an issue of dismissal of Turchynov”.

“If we have some issues, we will discuss it publicly”, - added Kovalchuk.