More than 2.5 thousand people from Caucasus were brought in Luhansk on eve of elections-mass media

More than 2.5 thousand people from the Caucasus were brought in Luhansk on the eve of elections, TSN reports. 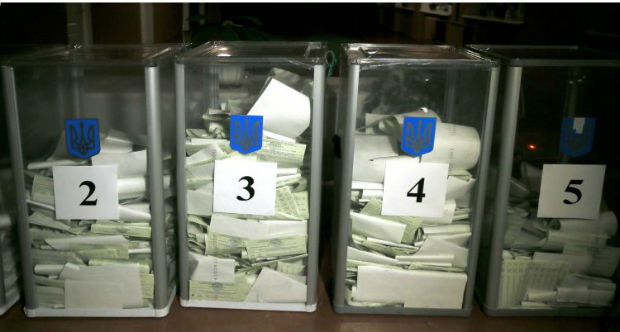 More than 2.5 thousand people from Caucasus were brought in Luhansk on eve of elections-mass media

It is said in the report that members of district committees get undisguised threats and intimidation, they are threaten to be beaten and kidnapped. Moreover, due to total control of the city by terrorists it is very difficult to deliver ballot papers.

Local separatists say that in case of danger they will receive weapons immediately, and it is a serious problem for organization of elections.

According to the words of lawyer of Committee of Voters of Ukraine in the Luhansk Oblast Bohdan Bondarenko, authorities have to ensure a guard of electoral districts.

It is noted that the main goal Chechens is breakdown of elections.