Current parliament may be dissolved – Poroshenko

Candidate to post of President of Ukraine Petro Poroshenko believes that the current Verkhovna Rada of Ukraine may be dissolved. 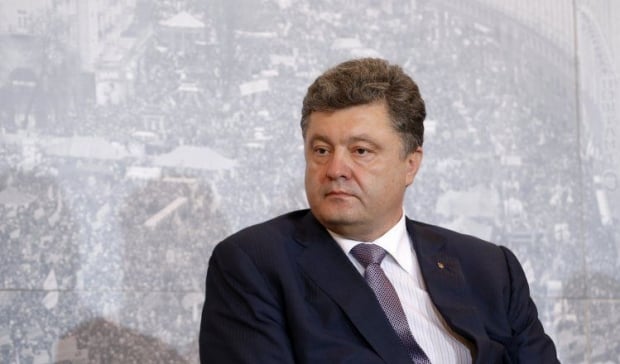 Current parliament may be dissolved – Poroshenko

According to an UNIAN correspondent, he said this at presentation of results of the research “European President” carried out by Institute of World Policy.

Poroshenko noted that if he is elected as President of Ukraine he is ready to rely on those in the Ukrainian parliament, who were not involved in adoption of the laws on January 16, but on those, who carried out struggle against tyranny, murders and corruption.

According to the words of Poroshenko, there are a lot of such people in the parliament, but unfortunately, they do not make up a majority.

According to his words, absence of majority in the VR does not give a possibility to realize an Association Agreement between Ukraine and the EU and ensure security of the country.

Poroshenko said that dissolution of the parliament is a forced step, which is supported by 85% of Ukrainian population.