Secretary General of the Council of Europe Thorbjørn Jagland congratulated Ukrainian people on electing of President and Petro Poroshenko – on victory in the first round. 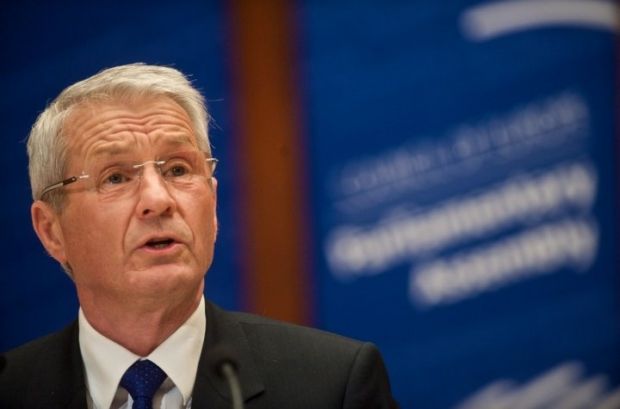 "I believe that the new president will act decisively to restore peace and democracy in the country. He can count on the Council of Europe, which will continue to support Ukraine on the way of reforms, including the reform of the Constitution," - Jagland said.