European integration and struggle against corruption will be priorities of new power. 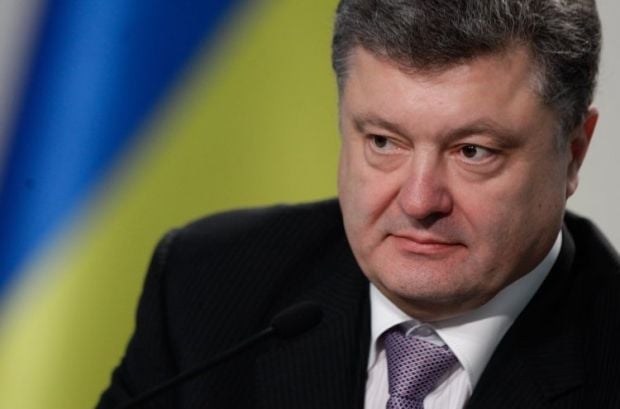 According to an UNIAN correspondent, candidate to the post of President of Ukraine Petro Poroshenko said this at news conference in his HQ.

“I would like also to confirm that a priority of new power will be European integration”, - he noted.

“We have decisive ambitious plans concerning modernization of the country. Among the first priorities will be struggle against corruption, decisive steps on renewal of independence of judicial power”, - said Poroshenko.

As it is known, according to preliminary data, Poroshenko won early presidential elections in Ukraine on May 25.