Violent firing is being heard in the district of Donetsk airport, BBC Ukraine reports. 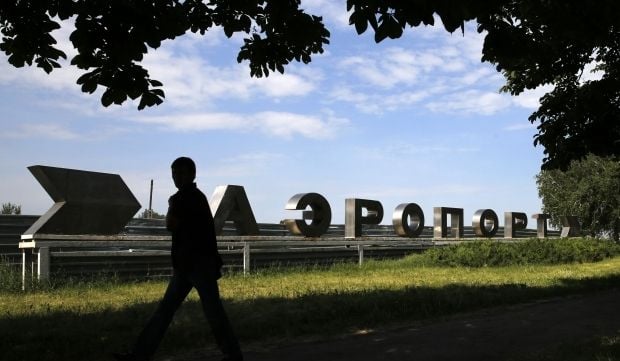 Aircrafts and helicopters, probably Ukrainian, are flying in the sky.

At the same time, Twitter-account of self-proclaimed “Donetsk People’s Republic” said that Ukrainian forces are striking rocket-bomb blows on airport. “An attack aviation is involved”, - it is said in the report.

Representatives of Donetsk write in social networks that black smoke is above the airport and blasts are being heard.