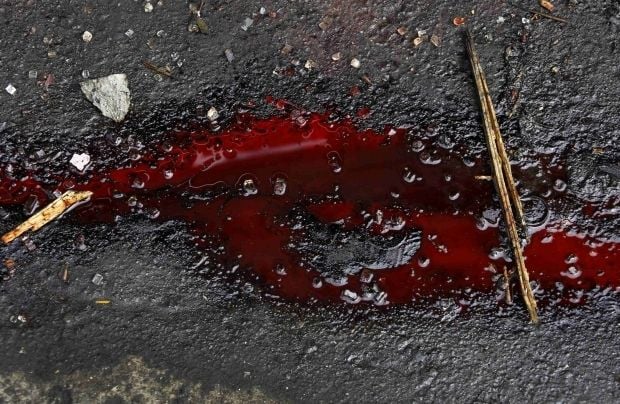 According to “OstroV”, “In Horlivka, in presence of personnel, head of criminal militia of Kalininskyi district of the city Roman Babyuk and head of Criminal Investigation department of the same district Dmytro Krikunov were publicly executed (they were executed by shooting)”.

Terrorists stated that the reason of execution was “violation of oath to DPR”.