Fighters shoot down one more helicopter of ATO near Slaviansk 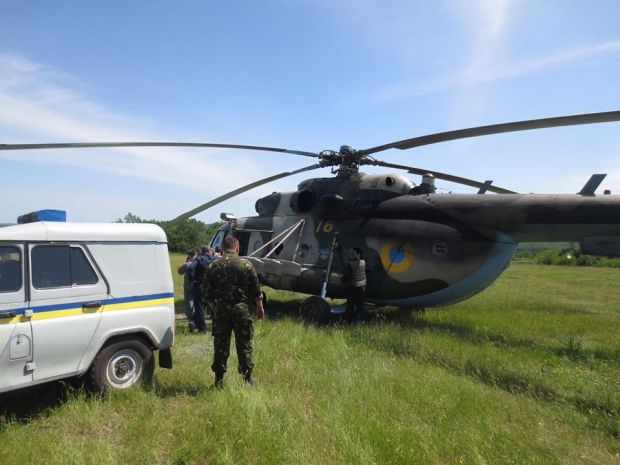 According to an UNIAN correspondent, adviser of Interior Minister of Ukraine Anton Herashchenko said this at news conference in Kyiv today.

“There is information that one more helicopter, which was delivering food and weapons for our soldiers on Karachun Mountain in Slaviansk, was shot down. There is no official information yet (about losses – UNIAN), but I think that in such cases news can be negative”, - said Herashchenko.