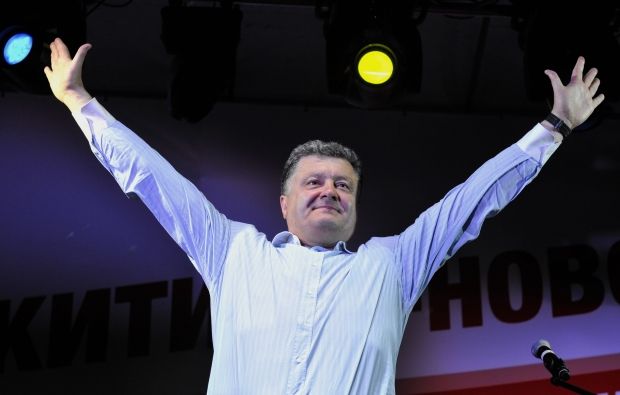 As of today heads of states and governments of 20 world countries confirmed their participation in an inauguration ceremony of President of Ukraine.

According to an UNIAN correspondent, director of Information Policy Department of the Foreign Ministry of Ukraine Yevgeniy Perebiynis said this.

“As of today about 20 foreign heads of states and governments have confirmed participation in an inauguration ceremony of President of Ukraine, in particular, Vice President of the United States Joe Biden, President of Poland Bronisław Komorowski, President of Lithuania Dalia Grybauskaitė, Federal President of Switzerland Didier Burkhalter”, - he said.