Terrorists seized a military unit of regiment of patrol-guard service of the National Guard of Ukraine in Luhansk. 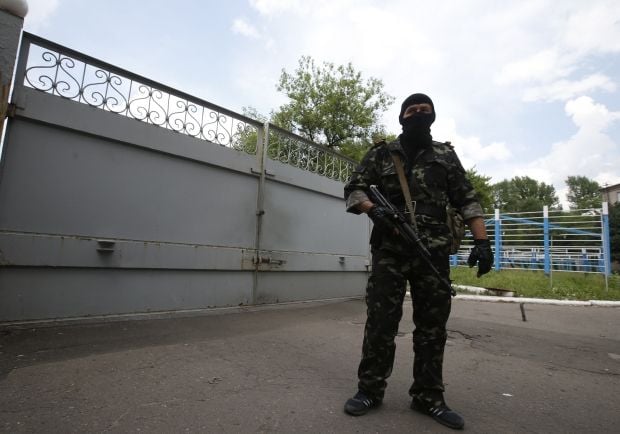 The press service of the National Guard disclosed this to UNIAN.

It is noted in the report that a storm of the military unit had lasted more than 10 hours.

According to the press service, during a long confrontation an automobile park and building of the HQ of the military unit were completely destroyed in fire, barracks of soldiers was also damaged by fire.

The losses of terrorists consist of about 6 killed people and 20 injured people, it is noted in the report.

“As of now personnel of the military unit redeploy in other secure place”, - the press service of the National Guard noted.