VR to hear report in fulfillment of state-budget 2013 today

Finance Minister of Ukraine Oleksandr Shlapak is to report on fulfillment of the Law “On State Budget of Ukraine for 2013” in the Verkhovna Rada today. 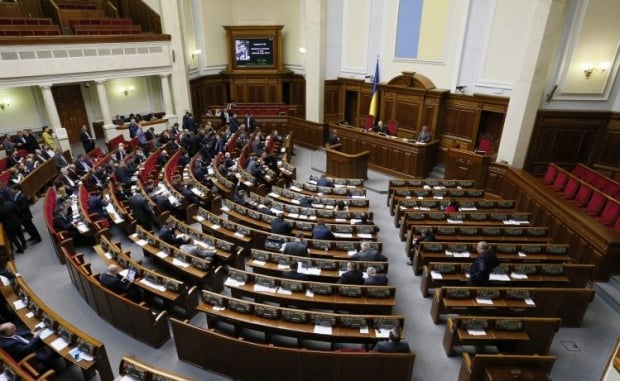 According to an UNIAN correspondent, an agenda of the sitting of the parliament stipulated this issue.