Fighters left the territory of hospital in Slaviansk, where they earlier equipped a bomb shelter for themselves, and are trying to break out through a circle of cordon. 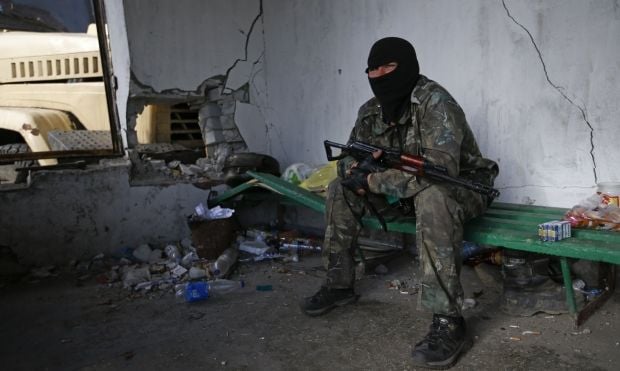 According to an UNIAN correspondent, head of operative group on informing about ATO Vladyslav Seleznev said this at news conference in Kyiv today.

“We’ve got information from operative sources that fighters in military uniform, who had military equipment, left the territory of medical institution in Slaviansk, which they earlier occupied”, - he noted.

“They left the building of the hospital of Slaviansk before a start of operation of ATO forces”, - he added.