A temporary certificate of Kyiv City Mayor was given to newly-elected Kyiv Mayor Vitaliy Klitschko. 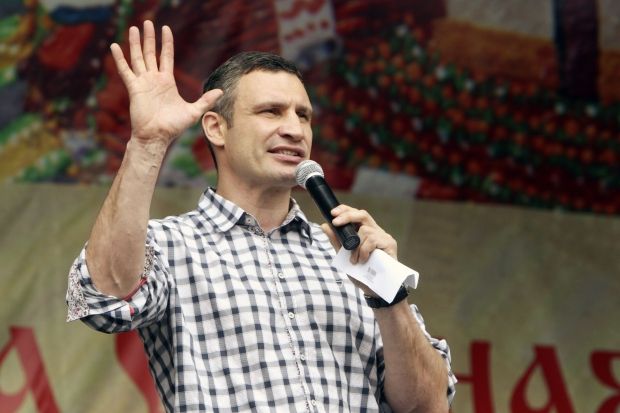 Before that he informed all those gathered in the session hall of Kyiv Council on results of elections and registration of Klitschko as Kyiv City Mayor.

In his speech Klitschko promised that his team in Kyiv will work honestly, transparently and he also expressed hope that will not lose a trust of Kyiv citizens.

After that he offered all those gathered to honor a memory of people, who perished at Maidan by a minute of silence.