Fighters seized the building, having stated that their hospital will be situated there, from now. 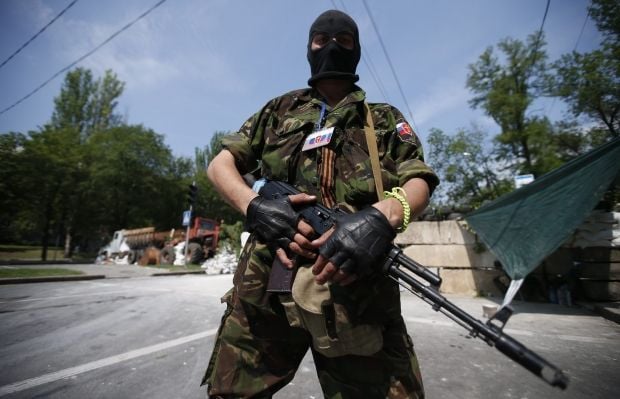 In Donetsk separatists of self-proclaimed “Donetsk People’s Republic” seized a department in the hospital n.a. Kalinin.

The department of health of Donetsk Oblast State Administration disclosed this to UNIAN.

They noted in the report that today representatives of so-called “Donetsk People’s Republic” seized one of the departments of Donetsk Oblast Clinical Territorial Medical Union (hospital n.a. Kalinin), which employees of state institutions and organizations of the region attend.

The department said that a goal of seizure of the hospital by adherents of “DPR” was creation of hospital base for injured activists.