There were no scale hostilities in antiterrorist area last night. According to Radio Svoboda, head of the Center of Military-Political Studies Dmytro Tymchuk  wrote this on his Facebook page. 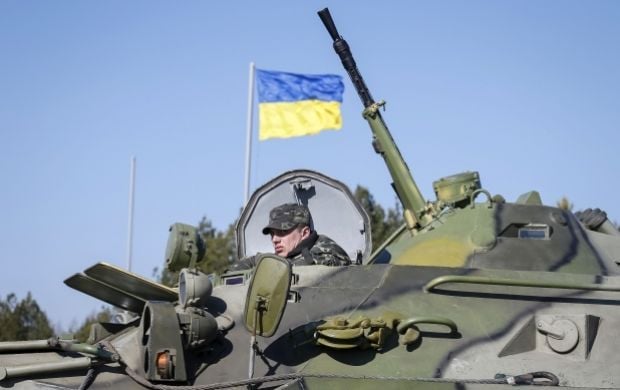 The military men did not open fire in response. There are no losses among ATO soldiers, there is no enough information about losses among fighters.