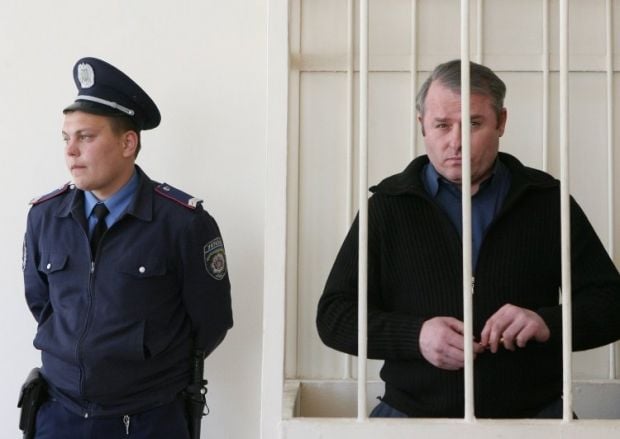 Interior Minister of Ukraine Arsen Avakov wrote this on his Facebook page.

As UNIAN reported earlier, former lawmaker of the Verkhovna Rada of Lozinskyi, convicted of murder, was released from prison early for health reasons on June 11.