Poroshenko demands to check legality of decision of judge, who released Lozinskyi

President of Ukraine Petro Poroshenko is indignant at the fact of release of former lawmaker of Ukraine Victor Lozinskyi, who was convicted of murder and demands to check a legality of the decision of the judge of Boryspil district court of Kyiv Oblast. 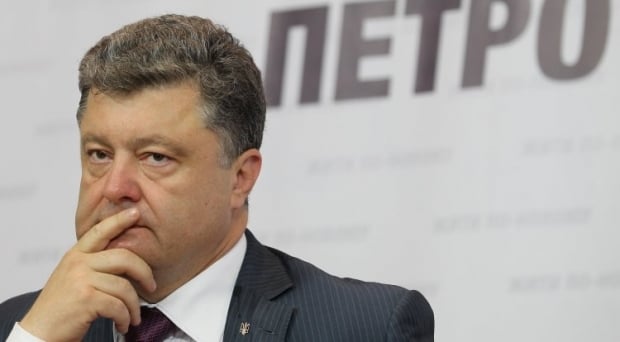 Poroshenko demands to check legality of decision of judge, who released Lozinskyi/Photo: UNIAN

The press service of the President of Ukraine reports this.

“It impossible to imagine the brighter example in its negative meaning, which would illustrate a critical condition of the judicial system. Lozinskyi is its eloquent diagnosis”, - noted Poroshenko.

“Today, judicial reform – is one of the priorities. On my instructions a working group, which should accelerate consideration of this reform in the Verkhovna Rada of Ukraine, was created”, - noted the President.

The head of the state addressed the Prosecutor General’s Office, Interior Ministry and Justice Ministry with a demand to check a legality of the decision of the judge of Boryspil city district court of Kyiv Oblast.