According to operative data of “Information Resistance” groups, a number of combat clashes of ATO forces with terrorists took place in antiterrorist operation area. 4 Ukrainian soldiers perished and 31 soldiers got injured during the operation. 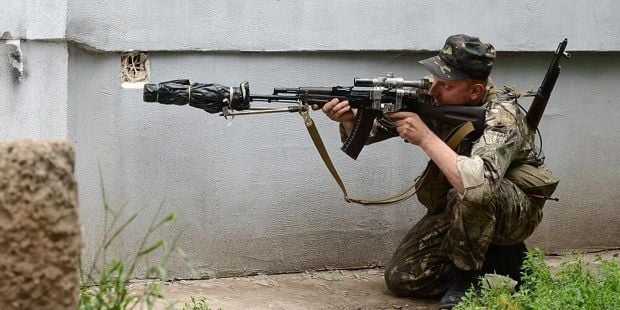 Head of the center of military-political studies Dmytro Tymchuk wrote this in social network.

During the combat clashes, according to our data” 4 Ukrainian soldiers died. 31 soldiers got injuries.

There is no accurate information about losses of terrorists.