President of Ukraine Petro Poroshenko stated about support of initiative of factions on carrying out of early parliamentary elections. 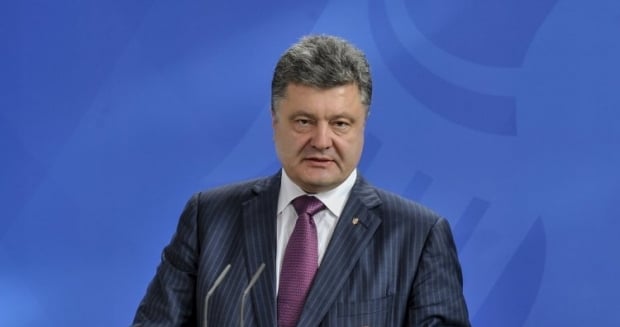 Poroshenko states about support of initiative of factions on carrying out of early parliamentary elections/Photo:UNIAN

According to the web site of the head of the state, he said this at the meeting with heads of the factions of the Batkivshchyna All-Ukrainian Union Serhiy Sobolev, Party of Regions Oleksandr Yefremov, UDAR party Vitaliy Kovalchuk, Svoboda All-Ukrainian Union Oleh Tyagnybok, chairman of lawmaker group “Economic Development” Anatoliy Kinakh and authorized representative of the “Sovereign European Ukraine” group Ihor Yeremeev.

During the meetings the head of the state discussed a coordination of actions in carrying out of early parliamentary elections. Poroshenko noted that inquiry for a full reloading of power remains urgent in society.