125 soldiers have died during carrying out of antiterrorist operation in east of Ukraine: 95 military men of Armed Forces of Ukraine, 22 employees of Interior Affairs bodies, SBU and border guards. 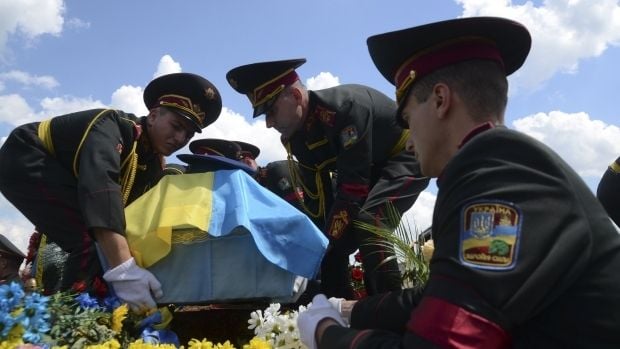 He noted that the leadership should draw organizational conclusions, in particular, in ensuring security during transfer of people.

As UNIAN reported earlier, ATO has started in the eastern oblasts of Ukraine since April 15.