President of Ukraine Petro Poroshenko noted that 70% of Ukrainians support a reloading of legislative power branch. 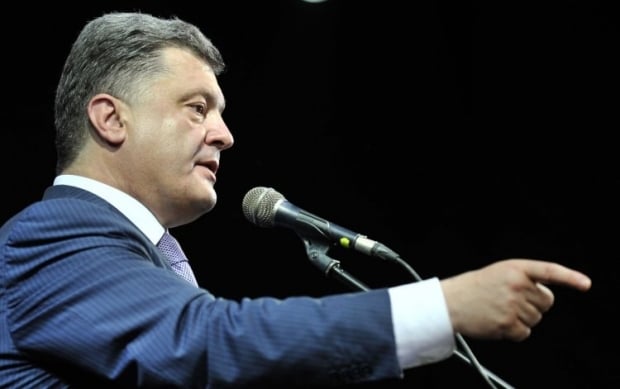 He said this during the meeting with lawmakers from the UDAR faction and leader of the his political force, Kyiv Mayor Vitaliy Klitschko, the press service of the president of Ukraine reports.

During the talk the Head of the state discussed with lawmakers the political situation in the country, ways of settlement in East and an issue of carrying out of early parliamentary elections.

Petro Poroshenko noted that establishment of peace in the country is a joint task of all responsible politicians, that is why the head of the state supports active cooperation and consolidation of the government and the parliament.