The Verkhovna Rada of Ukraine is about to consider an issue concerning appointments of personnel of power today. 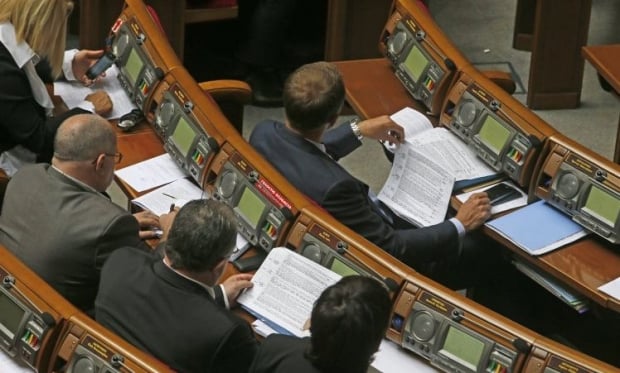 According to an UNIAN correspondent, at the same time the VR is about to include a number of draft laws into agenda of the session. In particular, draft law on reforming of management system of a single gas transport system of Ukraine and a draft law on special period in fuel-energy complex.

It is also planned to include into agenda a draft law on imposing sanctions against people, who are involved in occupation and annexation of Crimea and Sevastopol.