Forces of antiterrorist operation started active actions against terrorists, who refused to lay down arms near Krasnyi Liman. 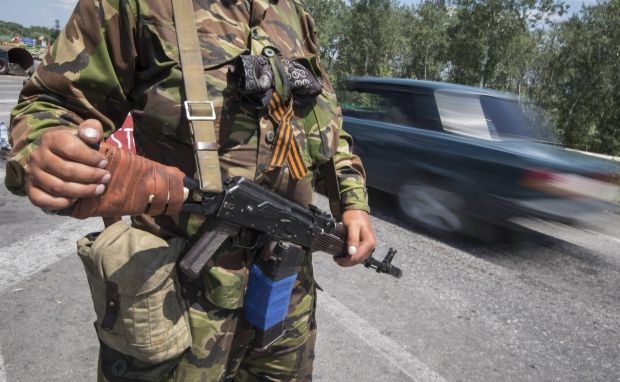 Head of the Center of Military-Political Studies coordinator of “Information Resistance” Group Dmytro Tymchuk wrote this on his Facebook page.

According to his words, terrorists refused to fulfill terms of ultimatum.

“Having received a refusal to fulfill the demands, the ATO forces started active actions”, - said Tymchuk.