Foreign Minister of Lithuania Linas Linkevičius believes that Russia torpedoed its obligation to ensure security of border with Ukraine. 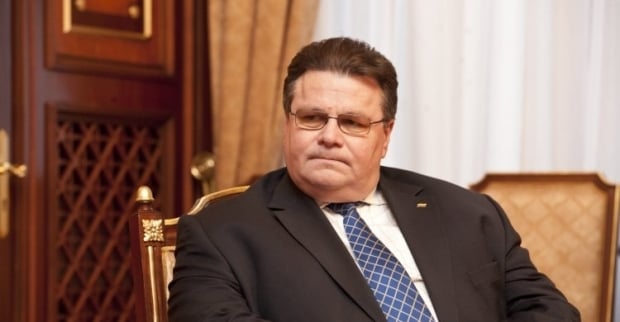 According to an own UNIAN correspondent, he said this to journalists in Luxemburg sitting of the Foreign Affairs Council of the EU.

“In spite of feeble hope, the situation is worsening. We see an       influx of not only armed people, but also heavy armament, such as tanks, via the border. An obligation to ensure the security of the border was torpedoed, and I am afraid that it will continue”, - said Linkevičius.

According to his persuasion, in the European Union “we should be united and stand firmly to support the Ukrainian government, Poroshenko’s peace plan, which is efficient”.