The State Border Service of Ukraine states that it does not control the Ukrainian border check point “Izvarino” in the Luhansk Oblast on the border with the RF. 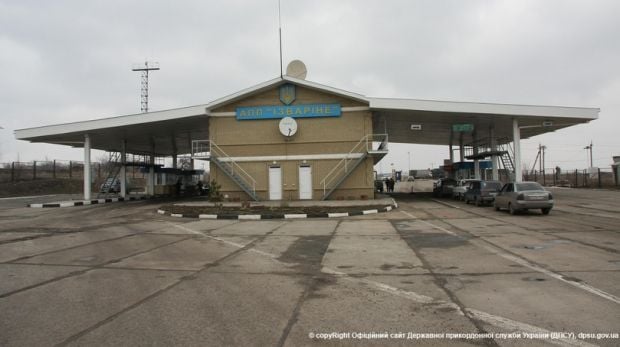 Chief of the press service of the State Border Service of Ukraine Oleh Slobodyan said this. ZN.ua reports.

“No, the control is absent”, - said Slobodyan, having added that terrorists fired at this border check point not this night.

“No, it is outdated information. It was fired on June 21”, - said Slobodyan.

As it was reported earlier, journalist Yuri Butusov said that as a result of the firing at “Izvarino” border check point by terrorists, the part of the state border of Ukraine remained unprotected.