The ATO forces follow the demands of the Peace Plan on settlement of the situation in east of Ukraine and do not carry active actions, conduct checkpoints, ensure guard and defense of the specified parts of the state border of Ukraine. 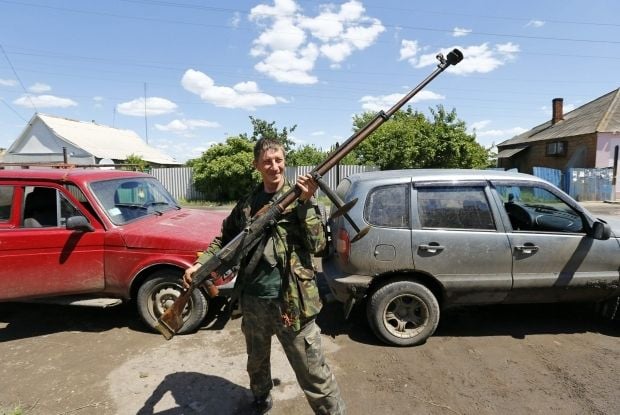 Spokesman for the ATO forces Vladyslav Seleznev said this in the social network.

There are no losses among Ukrainian military men.

Fighters fired from small arms at roadblock on way of Severodonetsk-Starobelsk last night. An attack was repulsed by response fire. There are no losses among the Ukrainian military men.