Putin cancels permission on use of armed forces of RF in Ukraine. Poroshenko approves

President of Russia Vladimir Putin made a submission to the council of federation (CF) on cancellation of permission on use of armed forces of the country at the territory of Ukraine. 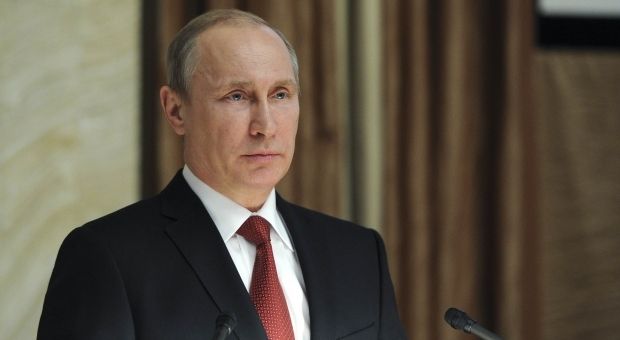 Putin cancels permission on use of armed forces of RF in Ukraine. Poroshenko approves / Reuters

Vladimir Putin made this submission before leaving for Vienna.

As it is said in the press service of the Kremlin, a letter was sent to chairperson of the CF Valentina Matvienko, where it is offered to cancel the resolution of the council of federation № 48-ФЗ from March 1, 2014 on use of armed forces of Russia at the territory of Ukraine.

According to spokesman for the President of Russia Dmitriy Peskov, this offer is submitted to the CF “with a goal to normalize and settle the situation in the eastern regions of Ukraine, and due to start of trilateral talks concerning this issue”.

In its turn, the press service of the upper chamber of the Russian parliament said that an offer of the President will be satisfied on June 25, on Wednesday.

President of Ukraine Petro Poroshenko approved the decision of Putin and said that it is the first practical step of Russia in issue of overcoming of the conflict in Donbass.