President of Ukraine Petro Poroshenko discussed with Federal Chancellor of Germany Angela Merkel a preparation of quadrilateral telephone talk on level of heads of states in a format that was founded in Normandy. 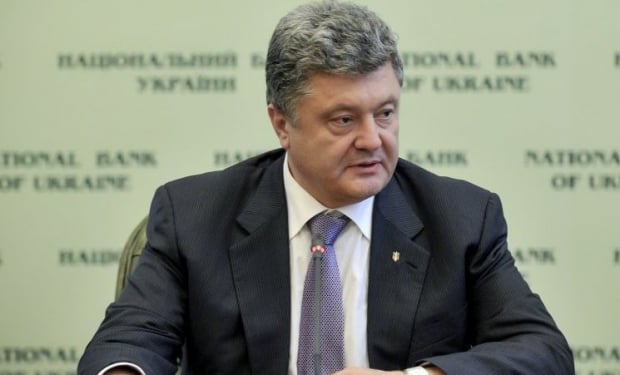 The Federal Chancellor expressed condolences due to death of 9 Ukrainian military men in a result of the firing at helicopter near Slaviansk.