Foreign Minister of Ukraine Pavlo Klimkin started his visit to the HQ of NATO in Brussels, on June 25. 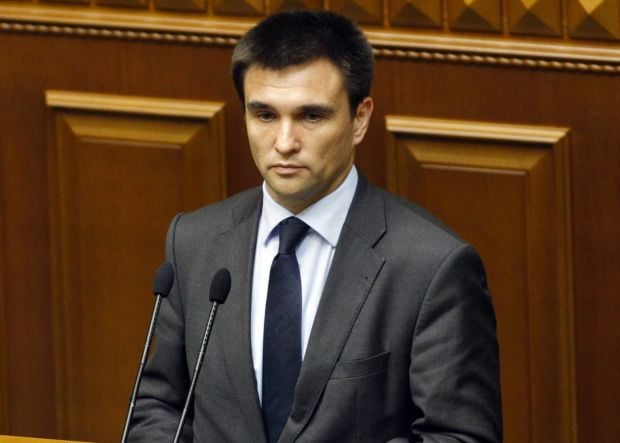 The Information Policy Department of the Foreign Ministry of Ukraine disclosed to UNIAN that within a framework of the visit the Foreign Minister will meet with NATO Secretary General Anders Fogh Rasmussen, will take part in a sitting of Ukraine-NATO Commission on level of the foreign ministers, will take part in sitting of foreign ministers of contributor-countries of International Security Assistance Force in Afghanistan, and will hold bilateral meetings with United States Secretary of State John Kerry and Foreign Ministers of Canada, the Netherlands, Turkey, Lithuania and a number of other countries.