Agreement on Free Trade Area between Ukraine and the European Union, which will be signed on June 27 in Brussels, will become a plan of reforms of economy of Ukraine. 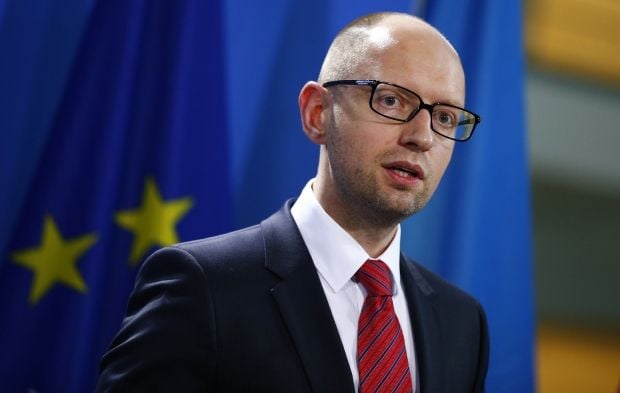 Prime Minister of Ukraine Arseniy Yatsenyuk said this during the sitting of the government.

“There are no doubts that Agreement on Free Trade Area is a plan of reforming of Ukrainian economy. What task do we face? It is competitiveness of Ukrainian production and quality of Ukrainian commodities, it is an access of Ukrainian goods to European and other markets, creation of job places in Ukraine”, - said Yatsenyuk.

According to his words, in a short-term perspective it is necessary to take measures concerning real changes of structure of Ukrainian economy and quality of Ukrainian companies.