Speaker of the Verkhovna Rada of Ukraine Oleksandr Turchynov refuted information that he had invited ex chief of staff of the Administration of President Victor Medvedchuk and lawmaker of the Party of Regions Nestor Shufrych for mediation in talks concerning settlement of the situation in east of Ukraine. 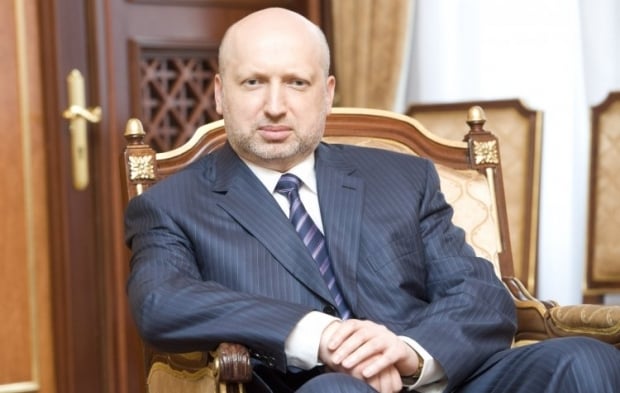 It is said in the report, which was given by the press service of the VR to UNIAN in response of yesterday’s statement of Shufrych that Speaker Turchynov, who took position of acting president, allegedly asked him and Medvedchuk to take part in negotiations.

“Having been at position of acting President of Ukraine, Speaker of the Verkhovna Rada Oleksandr Turchynov did not hold negotiations with terrorists. Oleksandr Turchynov publicly said this during attempts of terrorists to present Ukrainian authorities with ultimatums. That is why he did not need any mediators”, - the press service noted.