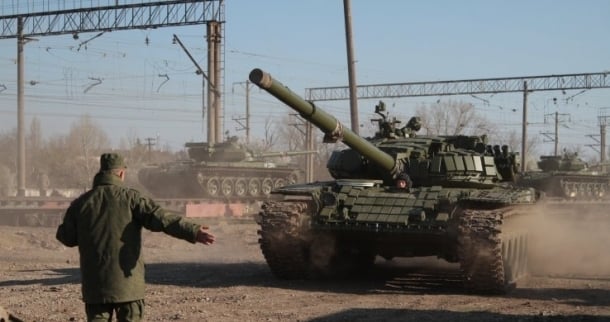 Head of the “Information Resistance” group Dmytro Tymchuk wrote this on his Facebook page.

According to the words of Tymchuk, “terrorists fired at the positions of ATO forces on Karachun Mountain near Slaviansk. 1 soldier is wounded from sniper fire”.

Moreover, Tymchuk wrote “from 5.10 am till 5.50 am terrorists were storming a military unit in Artemovsk. 1 Russian tank took part in the storm. The storm was repulsed. There are no losses among soldiers”.