Terrorists fired from mortars at “Novoazovsk” checkpoint on border with Russia in the Donetsk Oblast at 02.20 am today. 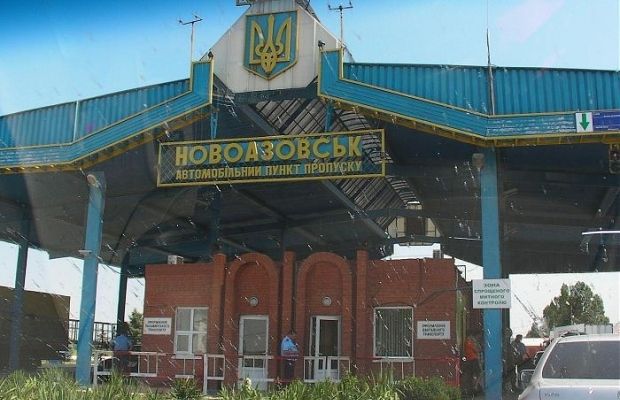 Mass Media Department of the Administration of the State Border Service of Ukraine disclosed this to UNIAN.

“During the attack terrorists used about 20 mines and, preliminary, carried out a firing from the side of Markine settlement. Registration in the checkpoint was suspended and border guards took up a perimeter defense position. As a result of the firing 1 military men died and 4 soldiers got injuries”, - it is said in the report.

Moreover, terrorists fired at border unit, which was heading for a checkpoint. 4 border guards got injuries.