Counselor of the Interior Minister of Ukraine Zoryan Schkiryak states that on July 1, on the first day of antiterrorist operation after termination of the truce in Donbass the ATO forces caused considerable damage to separatists. 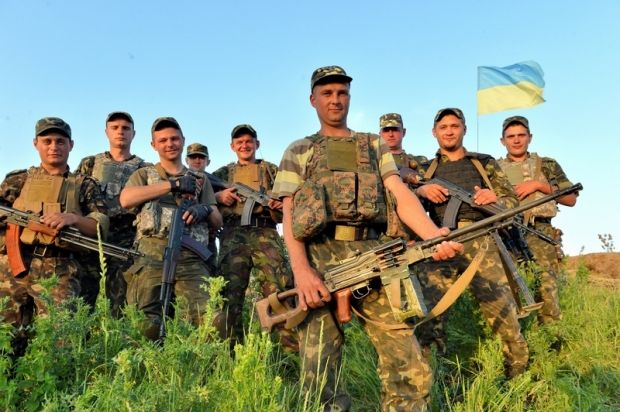 “The first day of renewal of ATO active phase. In brief: Attack. Forces of the National Guard and Armed Forces released  some strategically important cities in the Donetsk and Luhansk Oblasts from Russian mercenaries and resumed control over “Dolzhanskyi” checkpoint.  More than 1000 fighters were eliminated by powerful strikes on bases and positions of terrorists”, - Schkiryak said.

According to the words of the counselor, separatists are ready to lay down arms and try to come to an agreement about a “corridor” to the RF and guarantees for those, who did not committed heinous crimes.

“Sure, main battles are further down the road and it will be very difficult, but in whole a dynamic is positive. ATO will last till victory”, - write the counselor of the minister.