In the territory of Russia, near the border with Ukraine Russian soldiers are setting up firing positions, using armoured vehicles. 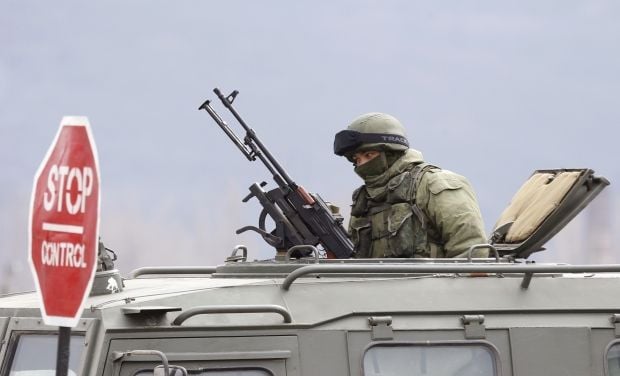 The Mass Media Department of Administration of the State Border Service of Ukraine disclosed this to UNIAN.

As it is noted in the report, these positions were observed in front of the Donetsk Oblast.

Moreover, border guards often notice a movement of military equipment and subdivisions of the Armed Forces of Russia near the Ukrainian border.