The Ukrainian soldiers repulsed an attack of terrorists on “Marinovka” checkpoint. 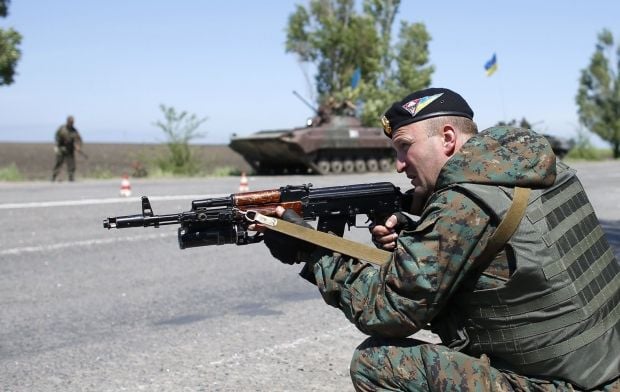 According to an UNIAN correspondent, representative of information center of the NSDC Andriy Lysenko said this at press conference.

“Terrorists keep on attacking border guards. A firing and an attempt to seize “Marinovka” checkpoint was committed yesterday, an attacked was repulsed”, - he said.