Today the Verkhovna Rada of Ukraine will consider again the draft laws on special period in fuel-energy complex and on reforming of the management system of the United gas transport system. 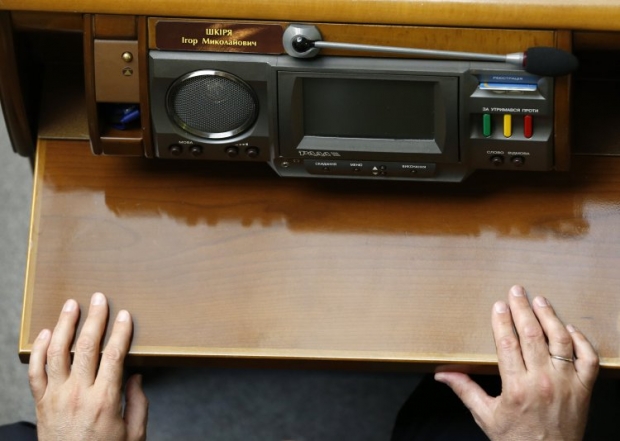 According to an UNIAN correspondent, these draft laws were mentioned again in today’s agenda of lawmakers.

These draft laws did not get enough number of voted needed for efficient decision yesterday.

The parliament will also keep on consideration of an issue concerning appointment of members of the National Television and Radio Broadcasting Council of Ukraine.