As a result of a shootout at Maidan Nezhalezhnosti 4  people got injuries tonight, on July 7. 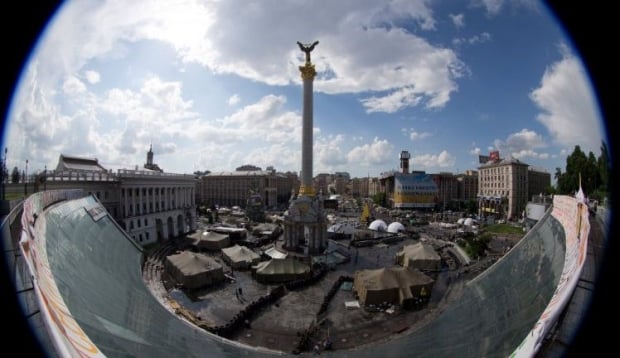 According to TSN, Shevchenkovskyi district militia department of Kyiv confirms that there was a skirmish among activists.

Medics said that that a man with gunshot wound was taken to them. Later they received 3 similar reports. Militia established that injuries were traumatic.

“Militia did not get any claims from injured people”, - said the district militia department.