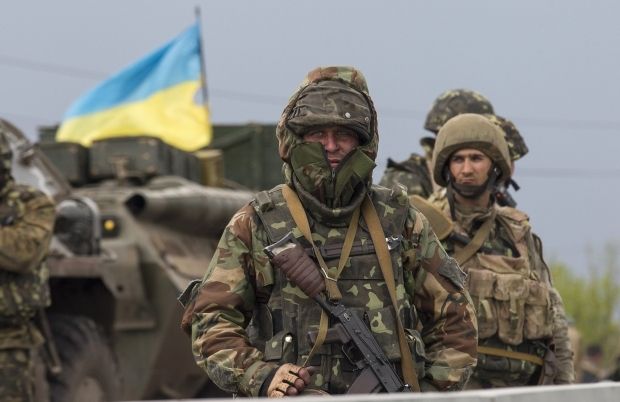 It is said in the report of the press center of the ATO.

According to the report, fighters fired at positions of ATO forces at night. They carried out a firing of the roadblock in a region of Amvrosievka settlement in direction of Leninskyi.

Terrorists also fired from mortars at subdivision of infantrymen in a region of Dovzhanskoe settlement.