Terrorists fire from mortars at airport and dwelling houses in Luhansk

In Luhansk fired from mortars at airport, a nine-storey building and private dwelling houses. 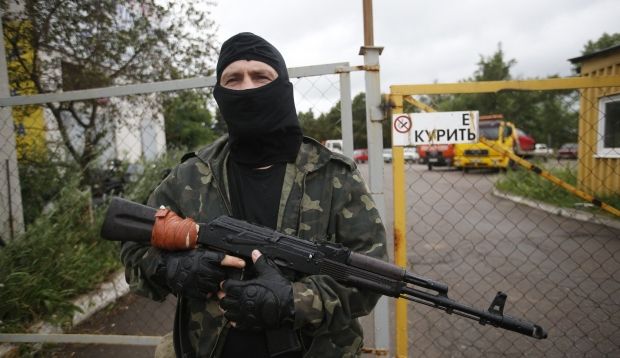 According to an UNIAN correspondent, spokesman for Information center of the NSDC Andriy Lysenko said this at press conference in Kyiv.

“At the same time they keep on firing at residential quarters to discredit the ATO forces”, - he added.