An active phase of ATO continues in region of Seversk, fighters leave the city 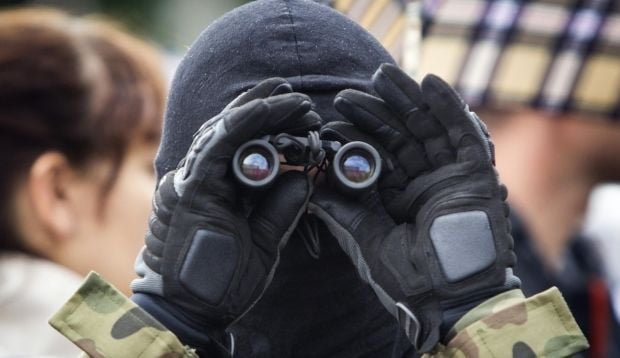 Spokesman for Antiterrorist operation (ATO) Vladyslav Seleznev said this on his Facebook page.

Seleznev informs that solders carried out a range of measures in creation of network of roadblocks that allowed encircling forces of enemy, restricting fighters in offering resistance.

According to information at one of the web sites of fighters, terrorist groups left Seversk in order not to get into encirclement, there was a combat near Karlovka.