Terrorists blew up a railway bridge between stations Nikotovka-Dileevka of Donetsk Railway road at area of Horlovka-Dzerzhinsk at 19.50 pm, on July 10. 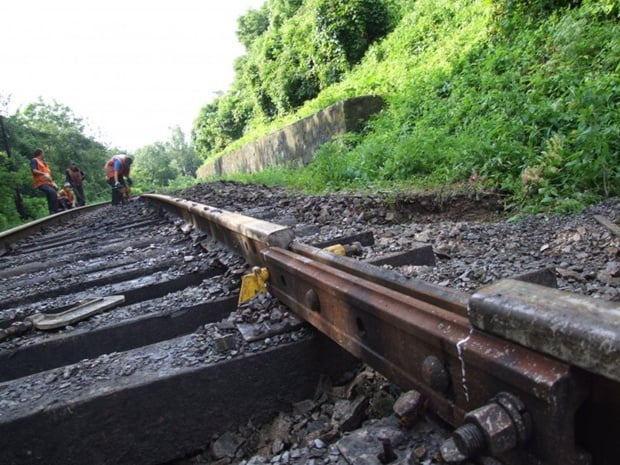 According to an UNIAN correspondent, Spokesman for Information Center of the National Security and Defense Council of Ukraine (NSDC) Andriy Lysenko said this at press conference in Kyiv today.

According to his words, people did not get injuries, train traffic is suspended, repair works are carried out.