ATO forces eliminated a column of terrorists and two trucks with weapons near Zelenopolije of the Luhansk Oblast. 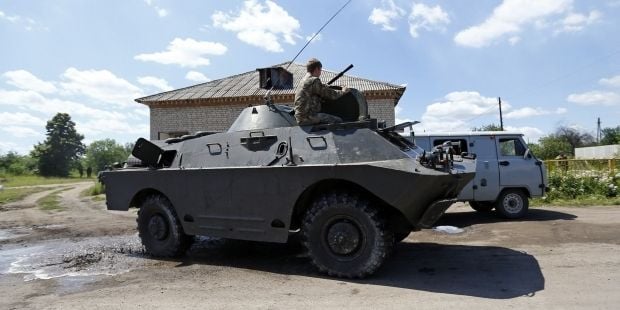 Coordinator of “Information Resistance” group Dmytro Tymchuk said this on his Facebook page.

“ATO forces eliminated a column of terrorists near Zelenopolije. Moreover, 2 trucks with weapons were also eliminated. There are no losses from the side of Ukrainian soldiers”, - he noted.