With combats Ukrainians soldiers reached Luhansk airport and freed it from terrorists. 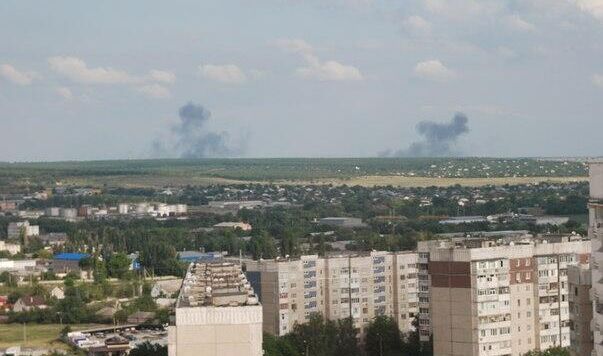 The Administration of President disclosed this to Ukrainska Pravda.

“The HQ of ATO reported President of Ukraine on the fact that with combats Ukrainian soldiers reached Luhansk airport and it is practically unblocked now”, - said the Administration of President.