Losses are being specified. 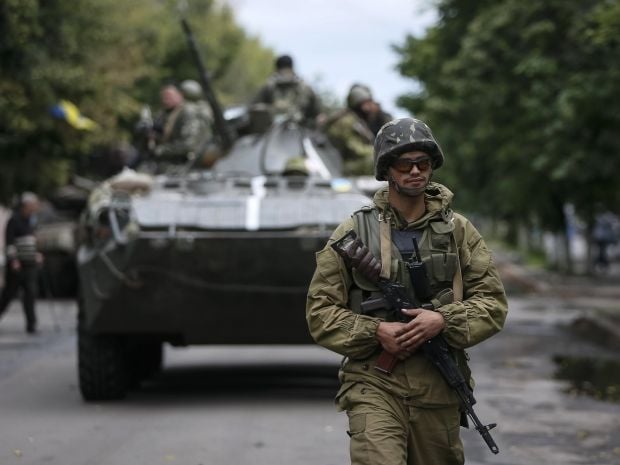 Terrorists fired at roadblock in the Luhansk Oblast at night and ATO soldiers eliminated two cars with fighters in region of Zelenoploje.

Press center of the ATO reports this on its Facebook page.

“At 23.00 – 0.15 there was an attempt to break through the roadblock in region of Zelenoploje. During the combat two cars with fighters were eliminated. Losses among terrorists are being specified. There are no losses among personnel of the Armed Forces of Ukraine”, - it is noted in the report.

Terrorists also fired at the roadblock in region of Staraja Krasnyanka settlement (0:23-0:30). ATO soldiers opened fire in response. There are no losses among the Ukrainian soldiers.

At 2.45 am terrorists fired from “Grad” at airport of Luhansk from the side of Ostraya mogila settlement.

“There are no losses”, - added the press center of ATO.