Contact lost with crew of An-26 aircraft in Luhansk Oblast. Probably, terrorists shot it down

A contact is lost with a crew of An-26 military-transport aircraft in the Luhansk Oblast. 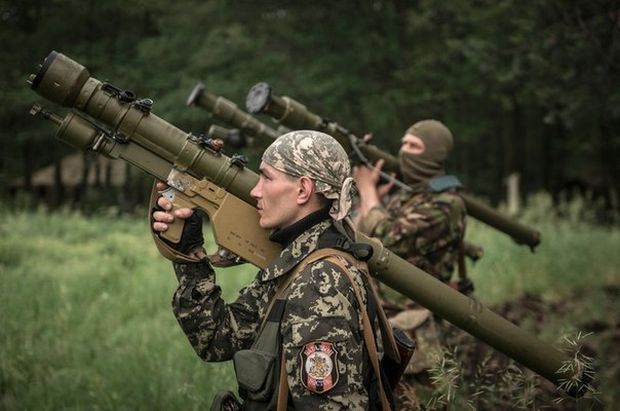 The press center of ATO reports this on its Facebook page.

“A contact with aircraft of the Armed Forces of Ukraine An-26, which fulfilled tasks within air-transport security of an active phase of ATO, was lost at 12.30 pm. Reasons of disappearance is being clarified”, - it is said in the report.

A search- rescue operation on a region of the Luhansk Oblast is being carried out.

As UNIAN reported earlier, fighters shot down the Ukrainian aircraft in Luhansk Oblast about at 12.30 pm, pilot baled out.

According to his words “in Krasnodonskiy region, near “Vostochnaya” mine (“Krasnougol” company) terrorists carried out a firing from lightweight air defense weapons system and the Ukrainian aircraft was shot down at 12.30 pm, pilot baled out”.