Forces of Antiterrorist operation (ATO) in east of Ukraine took losses in a result of a firing by terrorists at the positions near  Amvrosievka of the Donetsk Oblast. A number of perished people are being specified. 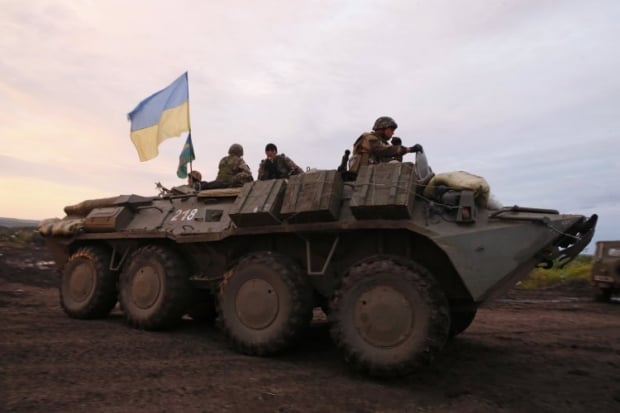 According to data of Radio Svoboda, coordinator of “Information Resistance” movement Dmytro Tymchuk said this.

According to his data, pro-Russian separatists used missile systems of valley fire.