EU to extend action of second phase of sanctions

The EU will expand restrictive measures against juridical persons, who support actions, which undermine sovereignty, territorial integrity and independence of Ukraine. 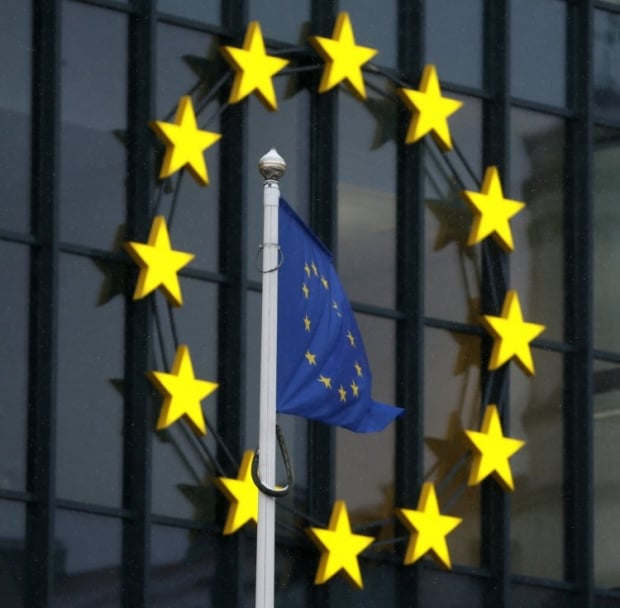 EU to extend action of second phase of sanctions

According to an own UNIAN correspondent, it is said in the conclusion of the European Council, which was adopted in Brussels, on July 16 at extraordinary sitting.

"The European Council regrets that no steps have been taken, on which the Council mentioned in the report dated June 27. As a result, the European Council agrees to extend the restrictive measures in respect of juridical persons, including from the Russian Federation, which materially or financially support actions that undermine or threaten the sovereignty, territorial integrity and independence of Ukraine ", - stated in the document.