Terrorist Igor Bezler with his groups planned to commit an attempt on Interior Minister of Ukraine Arsen Avakov’s life. 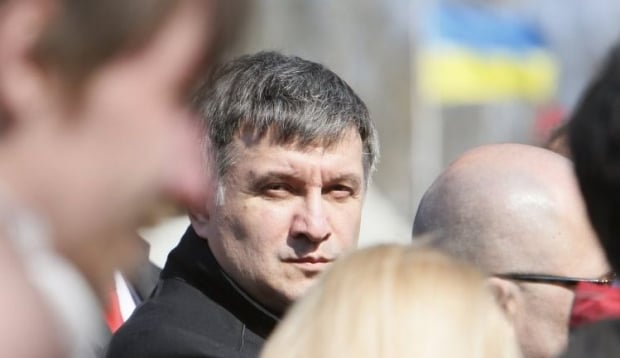 According to an UNIAN correspondent, counselor of the Interior Minister of Ukraine Zoryan Schkiryak said this at press conference.

According to the words of Schkiryak, terrorists planned to commit an attempt on Avakov’s life from July 7-9 during this stay in ATO area. Customer and organizer of attempt was Bezler (Bes).

At the same time Schkiryak noted that intentions of terrorists to commit this crime were wrecked.