A jet plane, two helicopters and two drone aircrafts of the Armed Forces of the RF violated an air space of Ukraine in the Luhansk, Donetsk and Sumy Oblasts during 24 hours. 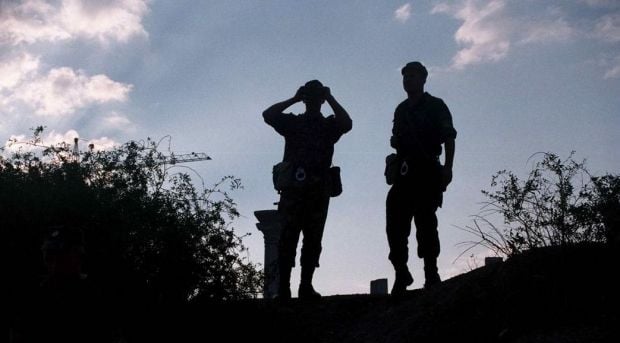 It is said at the web site of the State Border Service of Ukraine.

“Active patrolling and air observation of air space along the border is carried out by combat air force of the Russian Federation”, - it is said in the report.